Can a Surrogate get HIV from Intended Parents? 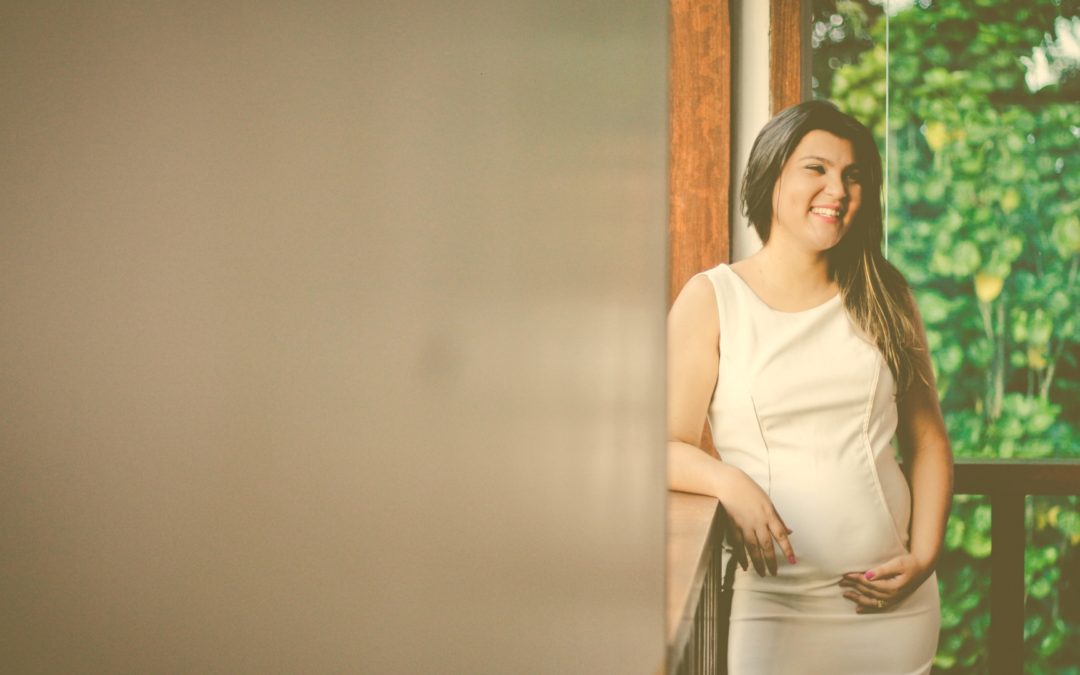 The short answer is that it is very unlikely a Surrogate Mother would contract HIV from the Intended Parent she carries for. In fact, there is not a single documented case of a Surrogate Mother becoming HIV positive from carrying a child for HIV positive Intended Parents and hundreds of babies have been born to people living with HIV through surrogacy.

How is HIV Contracted?

HIV is a sexually transmitted disease. It is spread through contact with certain bodily fluids of an HIV+ person including blood, semen, pre-seminal fluid, vaginal fluids, rectal fluids, and breastmilk. HIV will only be transmitted if the fluids come into contact with a mucous membrane or damaged skin/tissue. HIV is most commonly transmitted through the sharing of needles, and sex.

A Surrogate might be at risk of getting HIV if special precautions were not taken. Thankfully, science has made it safe for surrogates to carry a child for HIV+ parents. 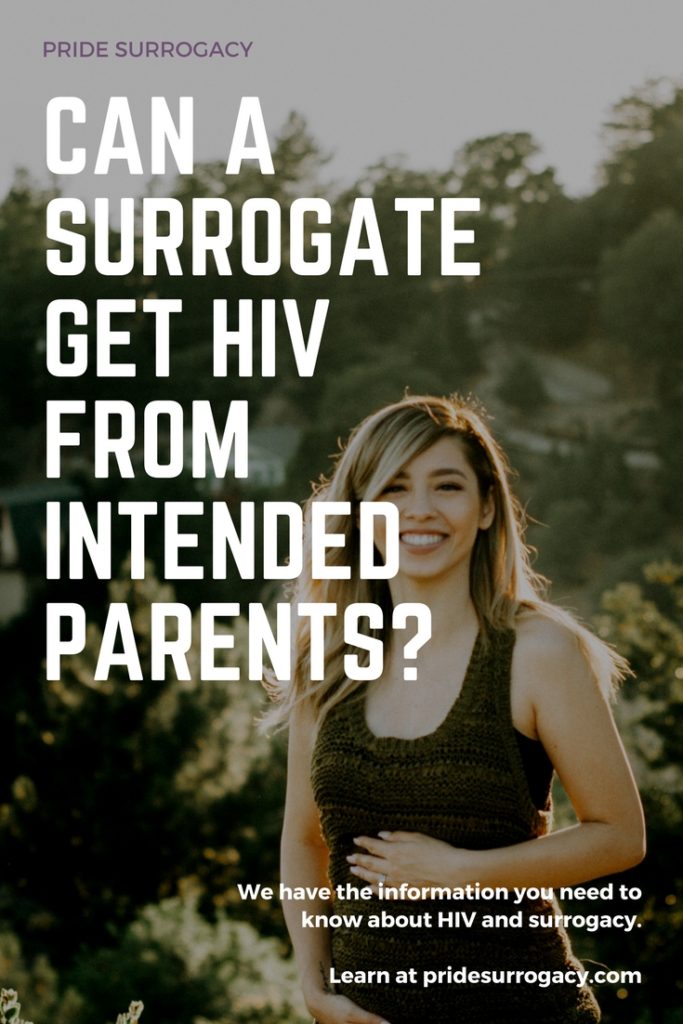 What Steps are Taken to Prevent HIV From Being Transmitted Through Surrogacy?

The first part of ensuring the Surrogate Mothers safety is for the Intended Parent with HIV to be taking their medications and have an undetectable viral load. Antiretroviral (AVR) drugs can reduce the viral load to undetectable levels in the blood. This does not mean that the person living with HIV is cured, or that all of their cells are free from HIV but it’s a great start.

HIV does not live in the sperm themselves, only in the seminal fluid that they are in. Future Parents living with HIV provide multiple semen samples for testing. Depending on the test results the semen is “washed” using a process that removes the seminal fluid and the healthiest sperm are put into a new fluid for preservation. This makes the sperm safer to be used in In vitro fertilization or Intrauterine Insemination (IUI).

When a Surrogate Mother is preparing for an embryo transfer (part of the IVF process where a fertilized egg is placed in her uterus), she will also be given medication to prevent transmission of HIV. She can take this medication safely throughout the first trimester of her pregnancy. It provides an added layer of protection for the Surrogate.

Will the Child Be at Risk Because the Future Parents Are Living With HIV?

HIV is a long-term treatable disease. Medications make it possible for the virus to become completely undetectable in the blood. People with HIV and people without HIV are now shown to have almost identical life expectancies.

Parents with HIV can be active and involved with their children. HIV does not impact the ability to be a wonderful and loving parent.